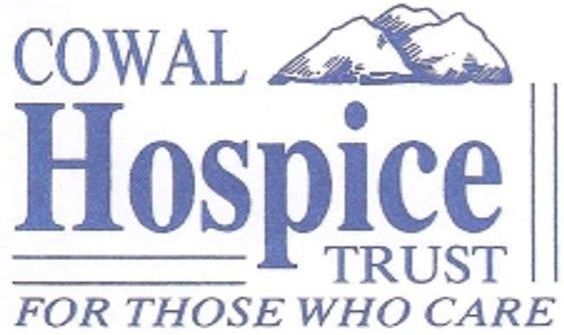 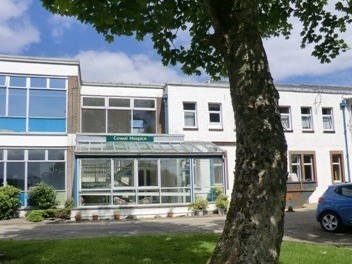 1992 to 1997 - the basic hospice is opened.
In 1992 a group of enthusiastic local people who had identified a need in Cowal got together to set up a trust to raise money to provide a hospice.

The dream was for a "stand alone" facility but the dream was unrealistic as it was quickly realised that the build cost of £600,000 was achievable but an annual running cost of £200,000 was not.

Discussions were entered into with the then Argyll and Clyde Health Board and after many meetings, it was agreed that the Hospice could be located in part of the old ward 1 which had become surplus to requirements.

A partnership was formed between the Health Board and the Hospice Trust whereby the Health Board would provide the building, the staff, medication and food for the patients and the Hospice Trust would provide the equipment, volunteers and all of the little extras in the running of the Hospice which would help to make the patients more comfortable. This agreement is still in place and can only be amended or terminated by mutual agreement.

The basic hospice opened on 14th July 1997. It had two care beds and two additional bed/sitting rooms where relatives could stay if this proved to be necessary. The cost to the Hospice Trust was £118,000.

Our History
Our Shop
News